Today I received my long wanted Samsung EVO 850 3D V-NAND and decided to perform few benchmarks using one of my modern PC on SATA3 bus. 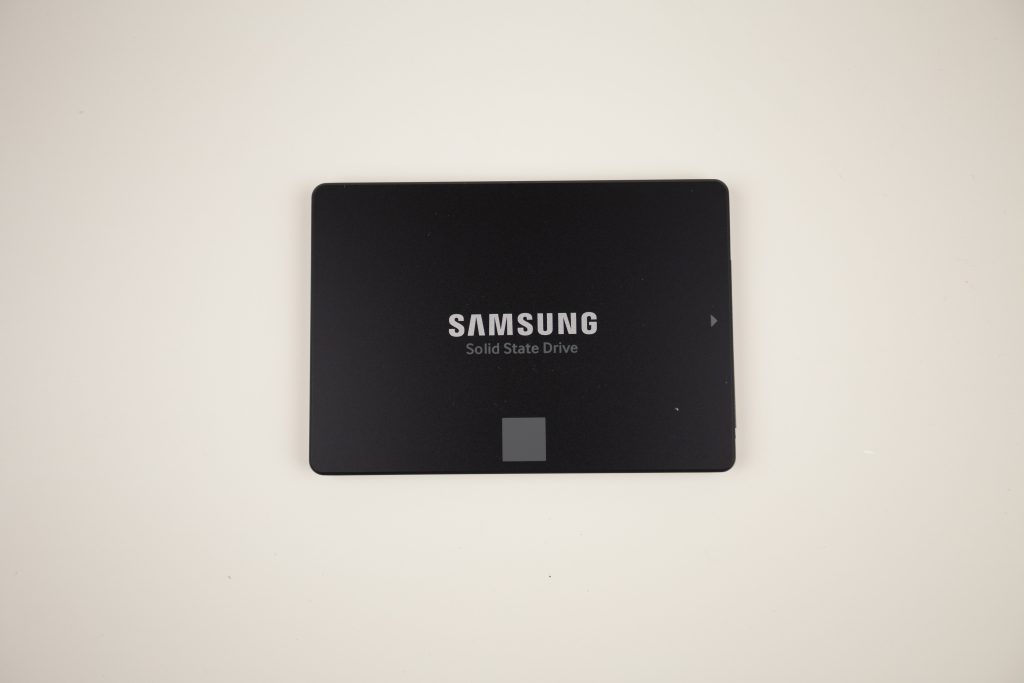 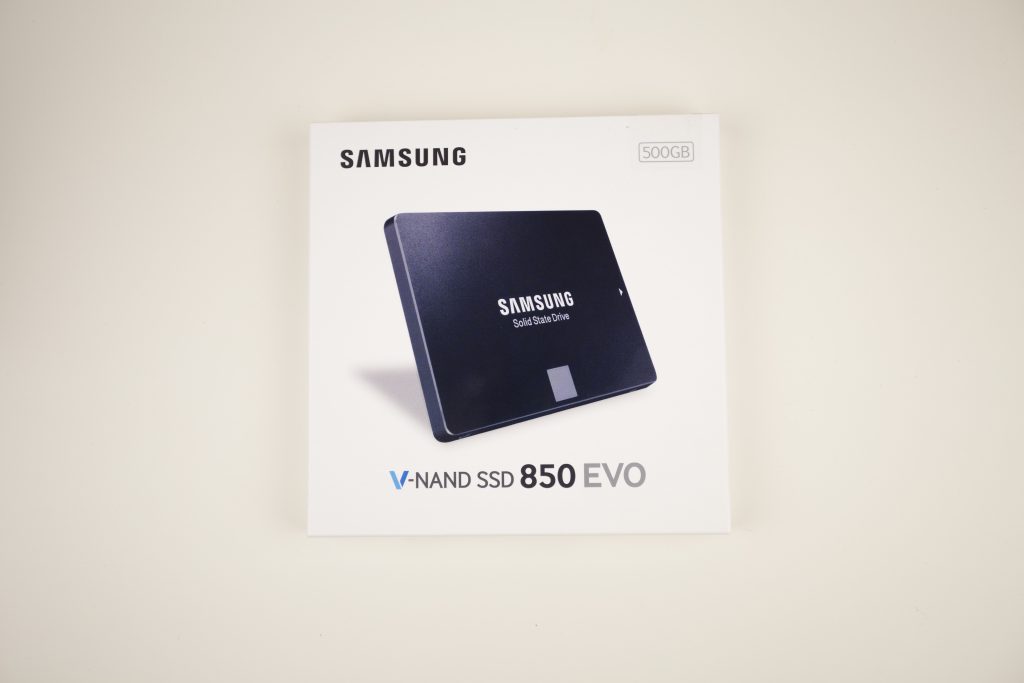 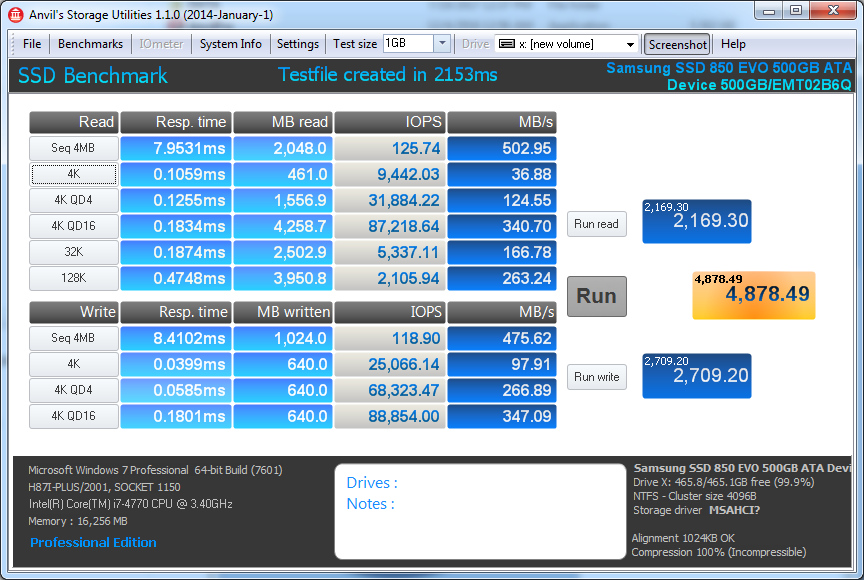 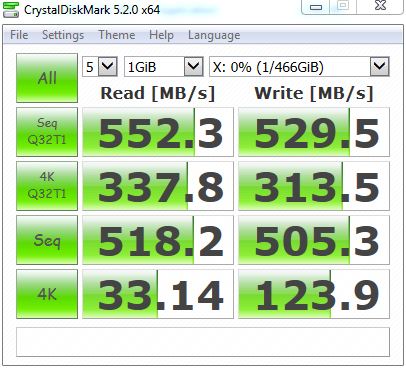 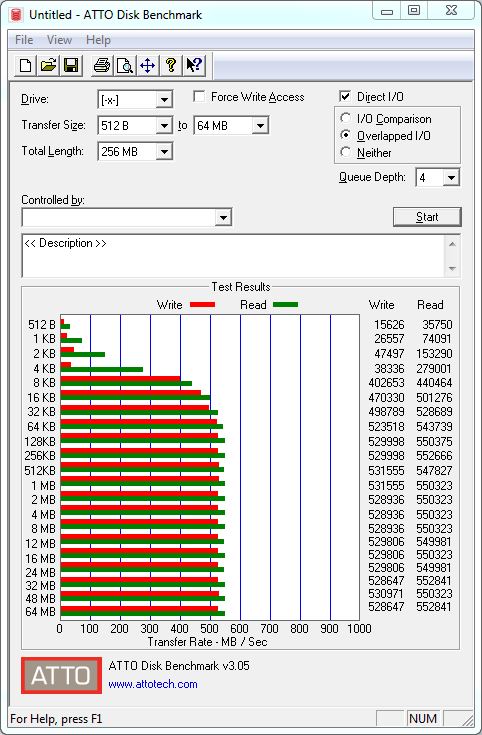 ATTA Benchmark Top performance is 552 Mb/s Read and 526 Mb/s Write. Which is pretty much inline with CrystaDiskMark 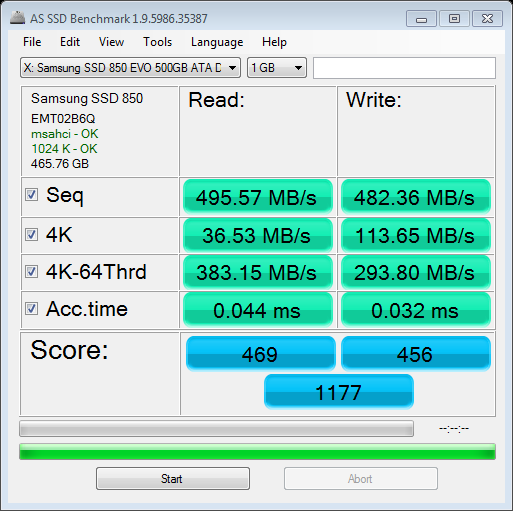 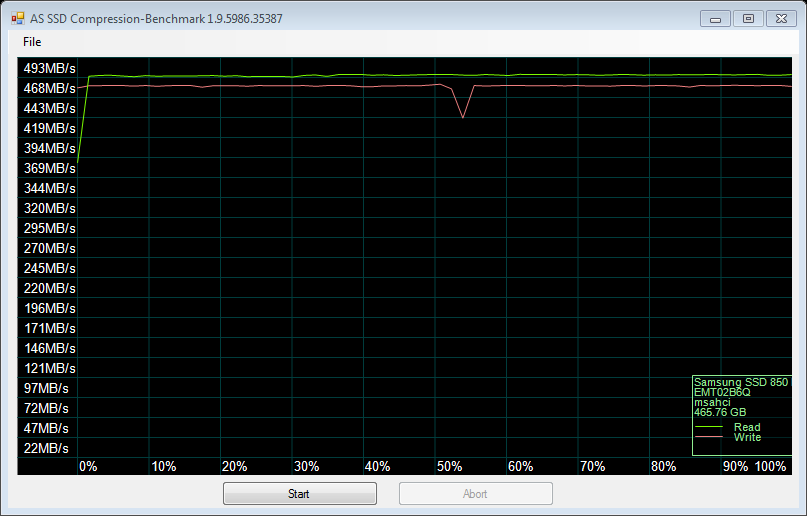 AS SSD Compression benchmark is inline with file benchmark 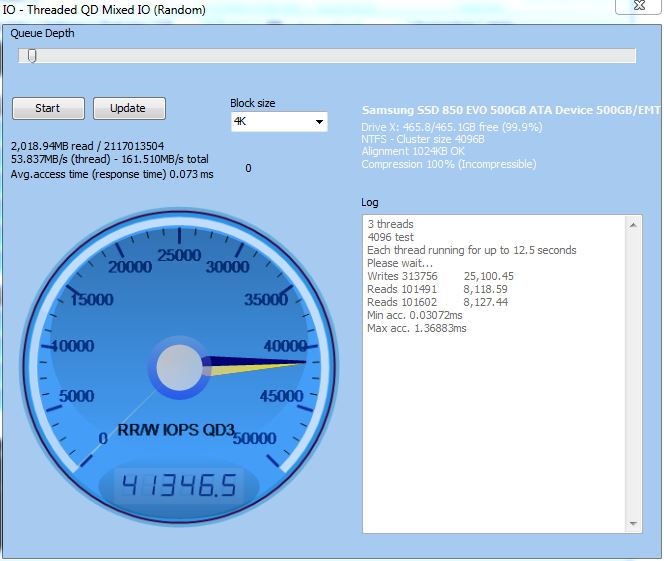 Samsung SSD 850 EVO displayed pretty good performance throug out the set of benchmarks. I think it shines at pretty solid IOPS numbers as well as overall throughput at around 520/500Mb/s R/W. Also for the money it is really good deal especially if you get it on sale. I got one for 205 $CAD which was about the same as Crucial MX300 but with much better performance according to various sources. Will be nice to cimpare to MX300 on the same rig and with same benches, but I don’t have one currently.