When puck is much smarter then you may think… Sensor Puck ! 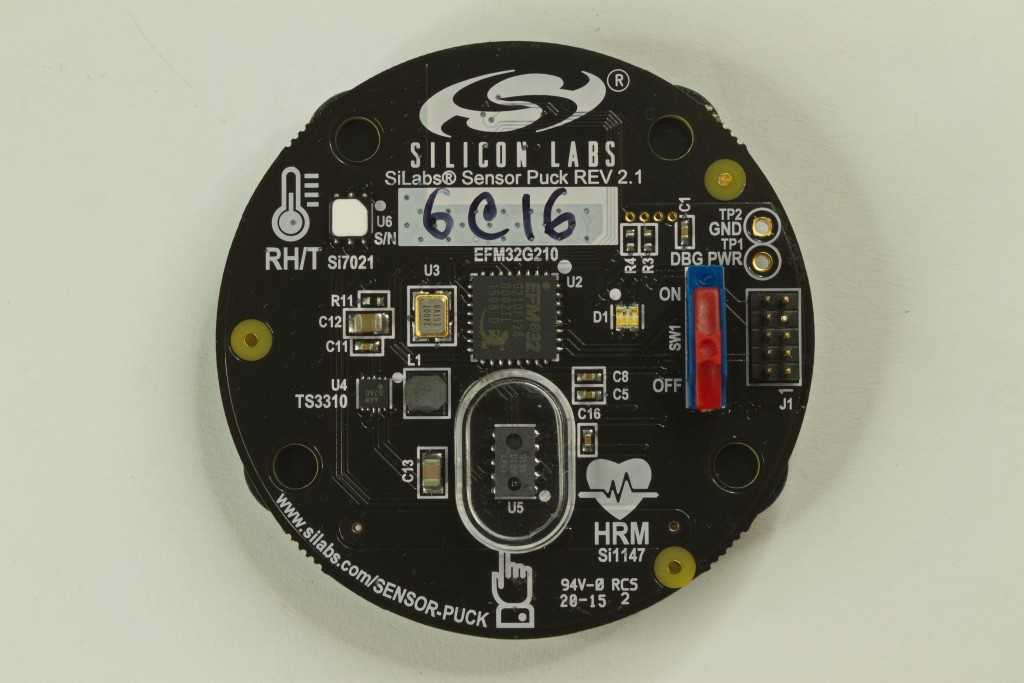 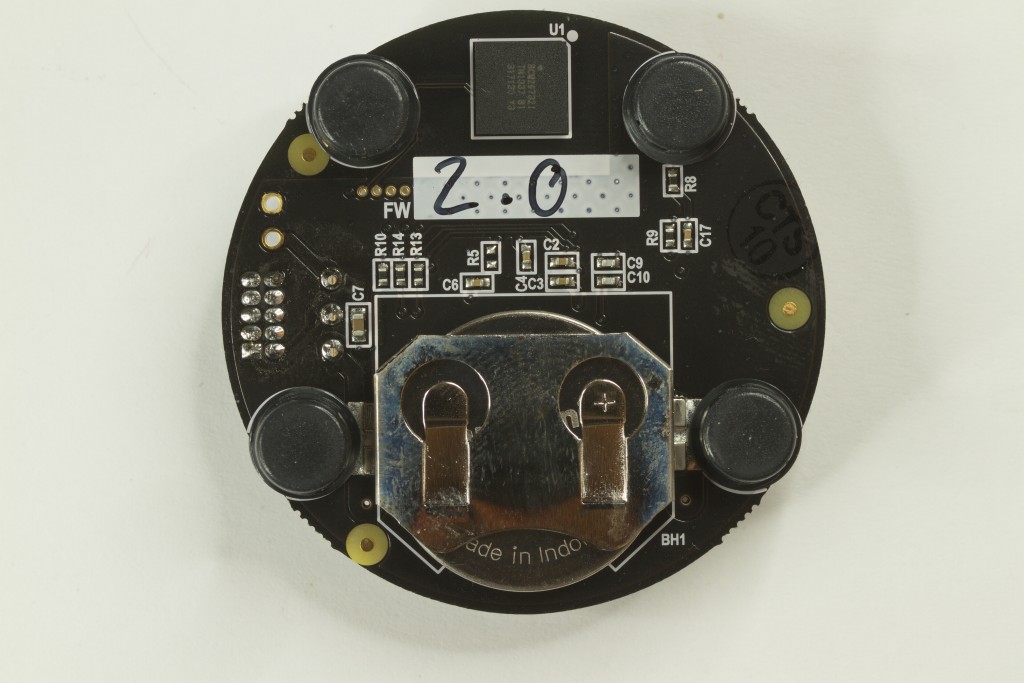 The coolest device here is by far Si1147! It apparently can go gesture recognition, I will definitely look into it. Not sure how complicated gestures it can detect, from what I read on Silicon Labs website at very minimum it can do Left – Right, Up – Down, which is already pretty cool for such tiny device !

In general I really like this Sensor Puck will definitely install Silicon Labs software called Simplicity Studio and will play with sensor and see what can I do with the software, software seems to be a bit simplistic, not full features IDE, but I guess this is design as a Demo mostly.

Software can be downloaded here – http://www.silabs.com/products/mcu/Pages/simplicity-studio.aspx